Skip to content
By Ioanna Karelia
Last updated on: January 6, 2022

How Much Money Does Lizbeth Rodriguez Make Online?

Lizbeth Rodríguez de Gustavo known as Lizbeth Rodriguez, is a Mexican actress and YouTuber making $4,500 on a monthly basis.

Here Is The Net Worth Of Lizbeth Rodriguez 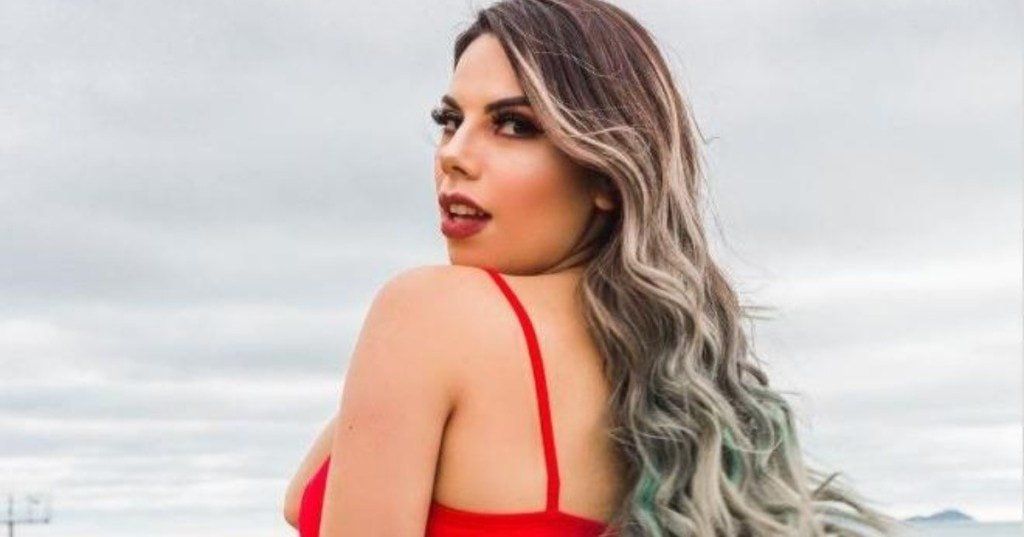 What Is The Lizbeth Rodriguez Net Worth?

She makes money online through her YouTube channel that has 8.38 million subscribers. Her content is mainly focused on comedy stories. She also runs challenges.

She used to be part of Badabun creating viral YouTube videos.

Here is their most popular video on YouTube, an episode from Exponiendo Infieles.

How Much Money Does Lizbeth Rodriguez Make Online?

Based on Social Blade figures, at the time of writing this article, she makes between $528 – $8.4K in YouTube ad revenue on a monthly basis.

There is no information how much she makes from video sponsors and Instagram promotions.

How Did Lizbeth Rodriguez Become Rich?

Her very first job was that of working as a waitress. In the meantime, she had started studying theatre and had left her family to settle with a friend so that she could focus on her career.

She then, joined Badabun as a technical assistant. In May 2018, she became the presenter of the Badabun Exponiendo Infieles show. Shortly after, the show became the hottest show to watch on YouTube in Spanish and Portuguese.

In the same year, Lizbeth capitalized on her success and created her own YouTube channel.